The development of the world of art and design is one of the major contributors to the emergence of the dynamics of the existing arts. The existence of the development of artistic discourse is not infrequently archived in the form of a book. Biography book is one type of book that contains a record of stories or information about a person's life journey that is arranged systematically. The book as a unit is composed of several constituent elements, one of which is the cover or cover. The unit that compiles the design of a book cover, ideally consists of several elements. Some of them are illustrations, in the form of pictures or photographs and writing (typography). The theory used in this research is Edmund Burke Feldman's fist theory of art. This theory, provides the study of art in several aspects. Such as formalistic, instrumental and expressive aspects. Specifically, this study will discuss all elements of form in a formalistic review. Selection of focus on the formalistic aspect refers to the linkage of formalistic elements with design studies. Another context, in Feldman's study, it refers more to the elements of sociology of art and the things that surround it. The conclusion of this study, is that the cover design of Wayan Pengsong's book has various complex perspectives and is interconnected between the design and the design and style of Pengsong's work that he produces. The use of color and photo illustrations used refers to the philosophical melancholy, calm and the almighty. This color is also one of the many colors used by Pengsong in his paintings. The use of Wayan Pengsong and Wayan Gede's portrait illustrations is a symbol of a unity between Wayan Pengsong and his artistic blood heritage. 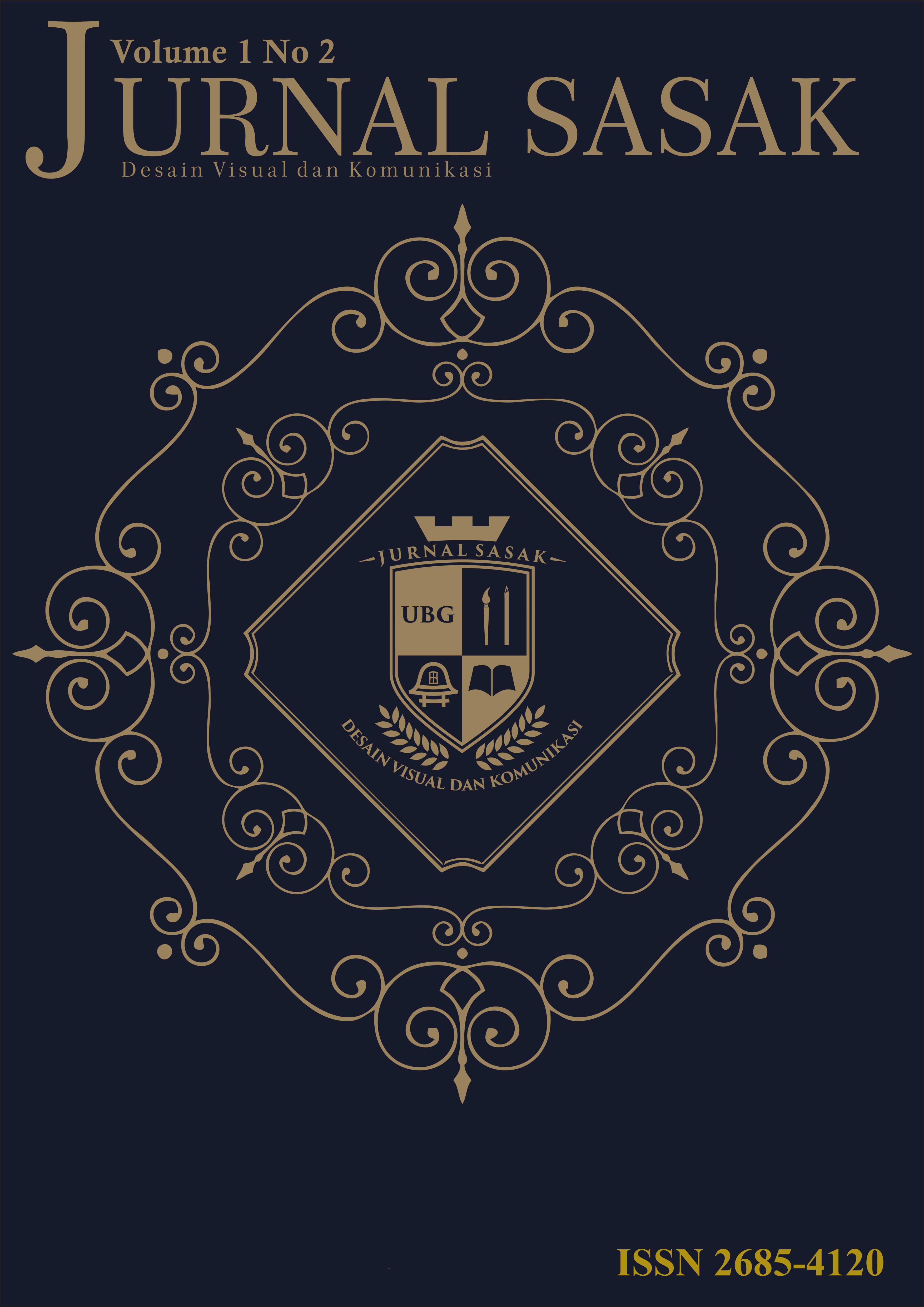