This study analyze the messages that imply and how the author sends the messages in graphic novel The Hobbit. The data in this study are in the form of utterances and pictures that refer to the moral values also direct and indirect messages. The design of this study is descriptive qualitative. The method that the researcher used is library research. The data of this research are in the form of pictures and utterances. The steps of data collection are reading graphic novel The Hobbit, finding the messages in the form of  utterances and pictures in every chapter in graphic novel The Hobbit, writing / noting down the utterances and pictures that imply a message. The steps of data analysis are doing data reduction by choosing the relevant messages, describing the messages found using Nurgiyantoro’s theory on messages (2007), describing how the author sends messages based on its types using Mahsuri’s theory (2015), concluding the data. From the data, the researcher found thirty four data for the messages. The messages are mostly about how to behave well and to have good atitude towards others. There are three data showing the messages are delivered in a direct way by the author, and there are thirty one data that shows indirect way. 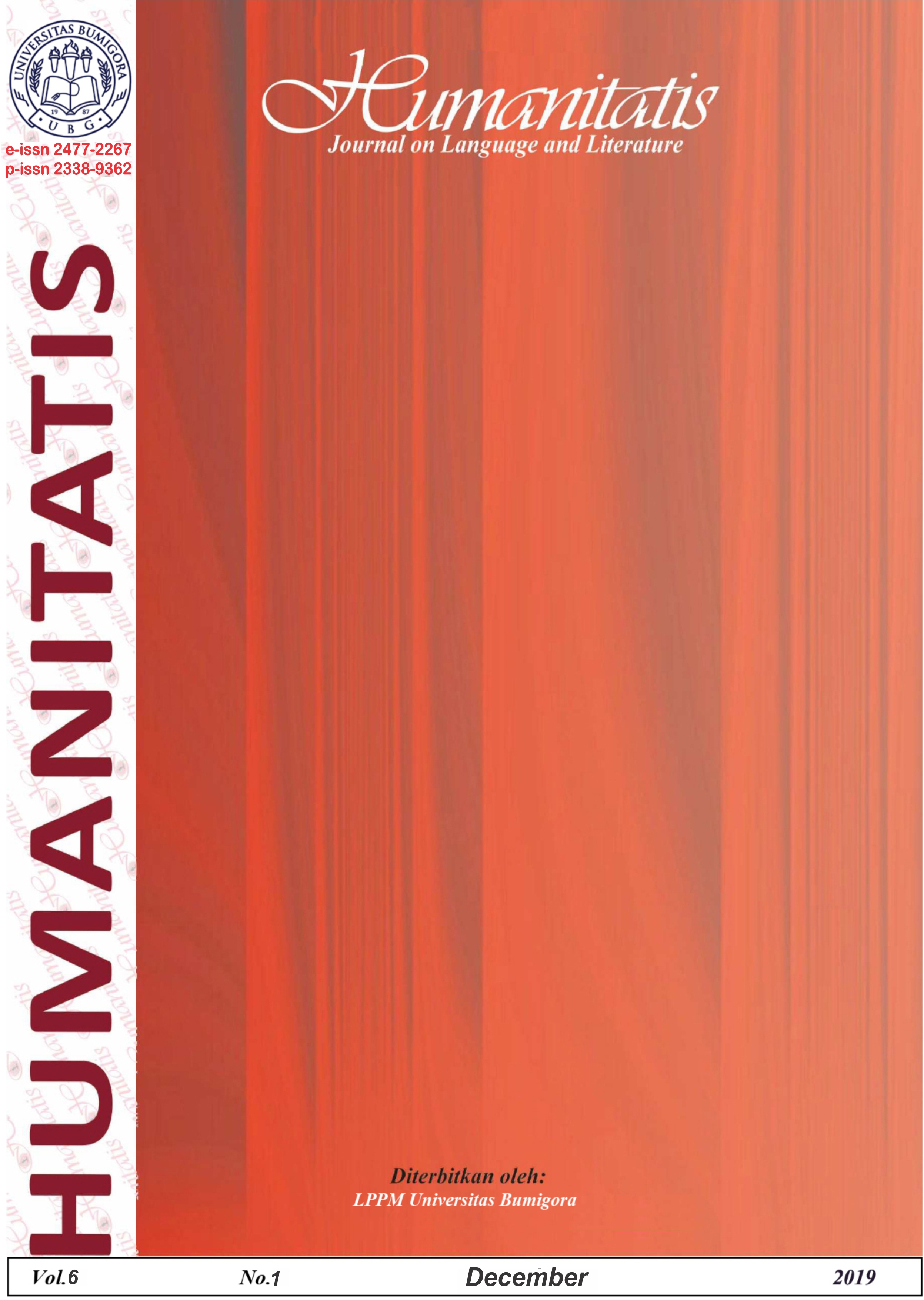 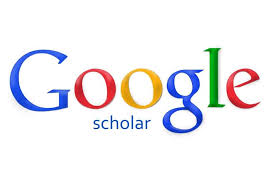