The Humor Formed by Flouting the Maxim in Hawkeye TV Series

Since humor holds such an important role in our interactions, the topic related to the establishment of humor becomes important. This research was focusing on how humor was formed and why the flouting of maxim was affecting it. Descriptive qualitative method was used in this analysis. The objects of this research were the types of flouting maxim and the development of humor caused by it. The observation method was used in this analysis, combined with non-participatory technique in data collection. The data analyzed by using pragmatics identity method. The result of this research showed that all the maxims were violated throughout the episode in order to create humor. Maxim of relation and maxim of quantity became the most flouted maxim in creating humor, and the sense of hostility became the most appeared humor in Hawkeye TV Series. 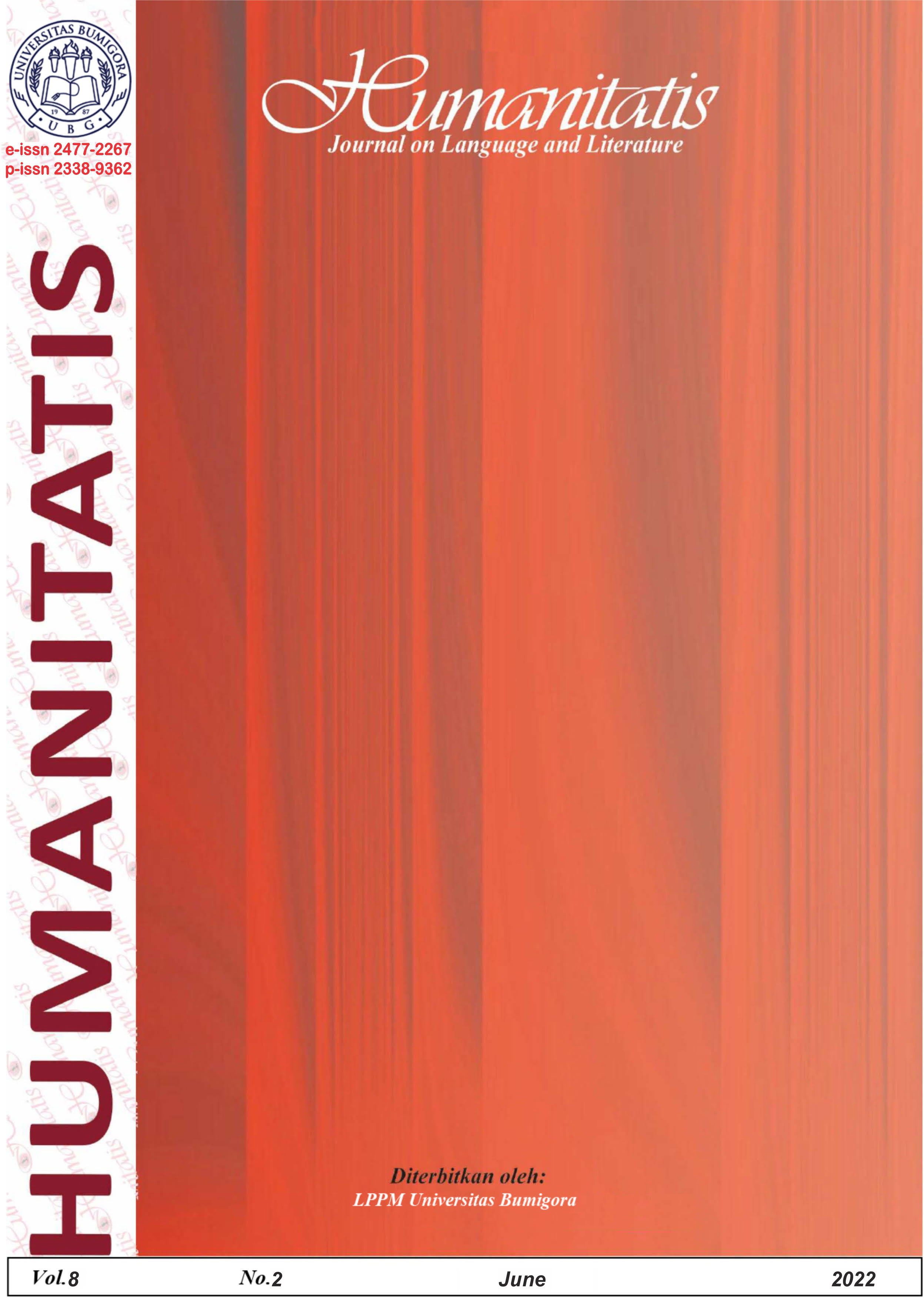