This research was aimed to find out whether or not the Draw Label Caption is effective toward students’ writing skill. The research was experimental research and the design used was pre-experimental with pretest-posttest design. The population of the study was the second year students of SMA Hang Tuah Mataram which consisted of one class (28 students). One class was chosen by using simple sampling technique and the result of test was distributed obtain the research data. In analyzing the data was used t-test formula. The findings showed that t-test was (4.875) > t-table (2.052) at the significant level = 0,05 (95%) and N=28 students. It means that, Alternative hypothesis (Ha) is using Draw Label Caption toward students’ writing skill at the second year students of SMA Hang Tuah Mataram in academic year 2019/2020 was accepted. It could be concluded that there was significant effect of Draw Label Caption toward student’s writing skill at second year student of SMA Hang Tuah Mataram. 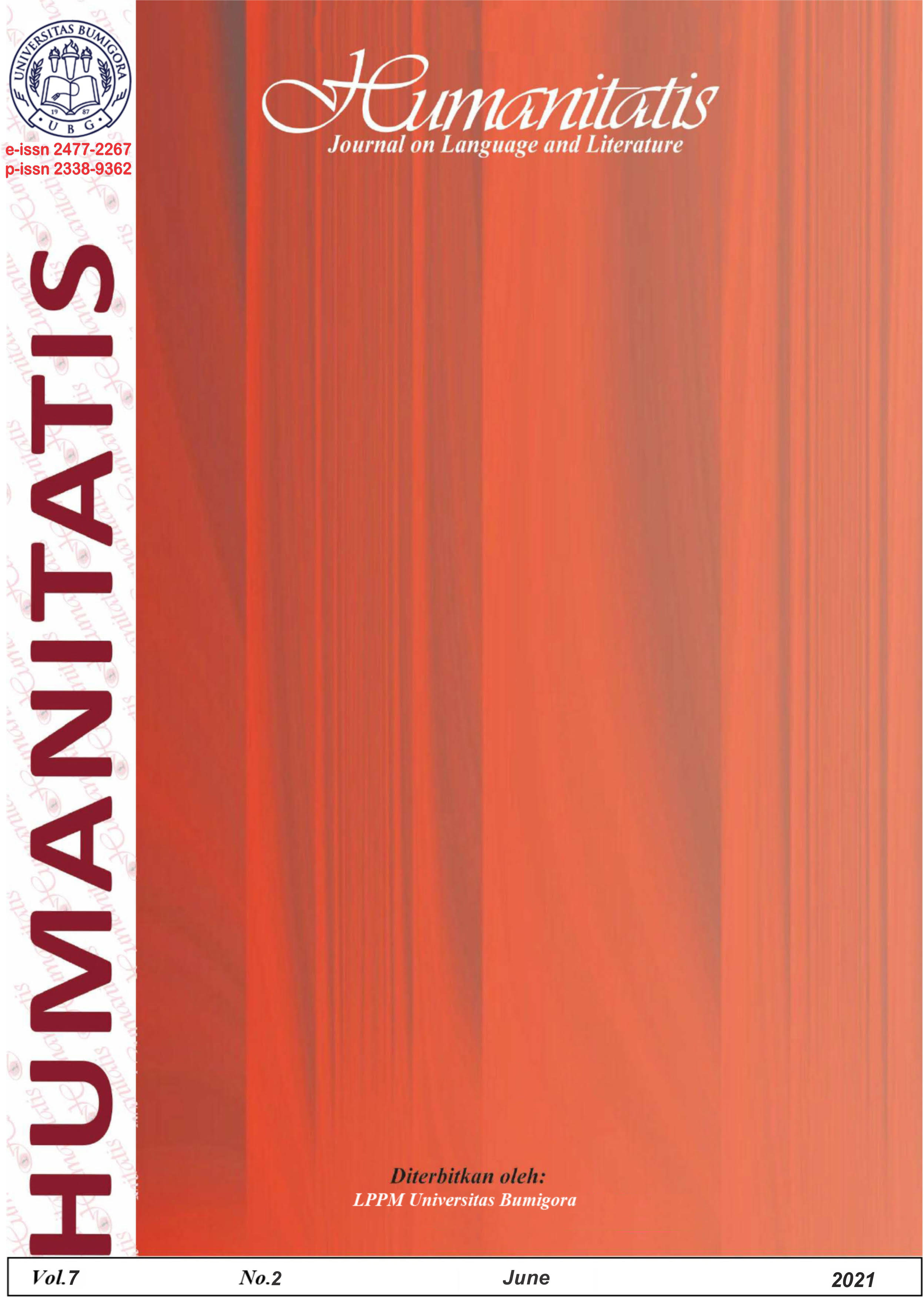