Parkinson's is a degenerative disorder of the central nervous system that causes disturbances in the motor system due to a lack of dopamine in the brain. The brain is an organ that is extremely vital in humans that contains millions of nerve cells that coordinates all the activities performed by the body. While dopamine is a liquid that is used as the sender of signals in nerves. Parkinson's disease can be treated with a variety of efforts, including the administration of drugs and brain transplants. However, handling the administration of drug continuously for long periods of time adversely affect other organs. Disease risk can be minimized with early accurate diagnosis methods. Besides diagnosis using medical devices that have a lot of risk, diagnosis can also be done with a computer-based method of diagnosis. Computer-based diagnostic methods can be implemented in the classification of machine learning. However, to get an accurate classification results, it is necessary to do a comparison between classifiers to get the best results. This study aimed to compare the performance between classifiers. Classification algorithms used is Naive Bayes and J48 using the same feature selection is CFS. From the comparison between the classification algorithms, algorithms J48 has the best accuracy value to the value of 96 923% with a mean absolute error 0.0554, ROC 0982 and the running time of 0.1 seconds. 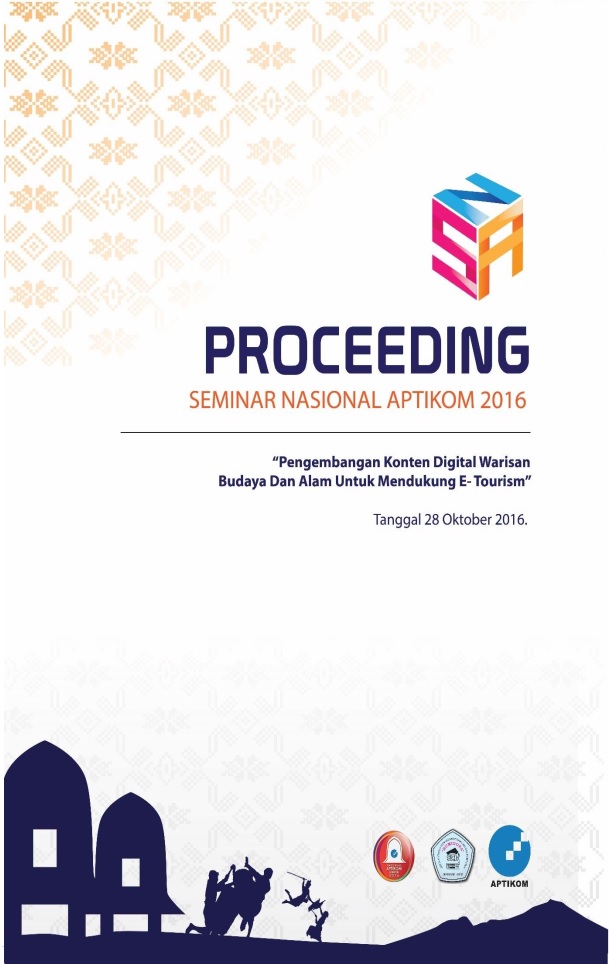